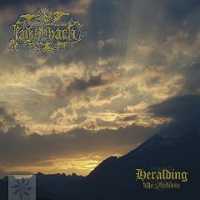 Uncategorized
Call Us:- 0123456789
Email Us:- info@soundchecksmusicreview.co.uk